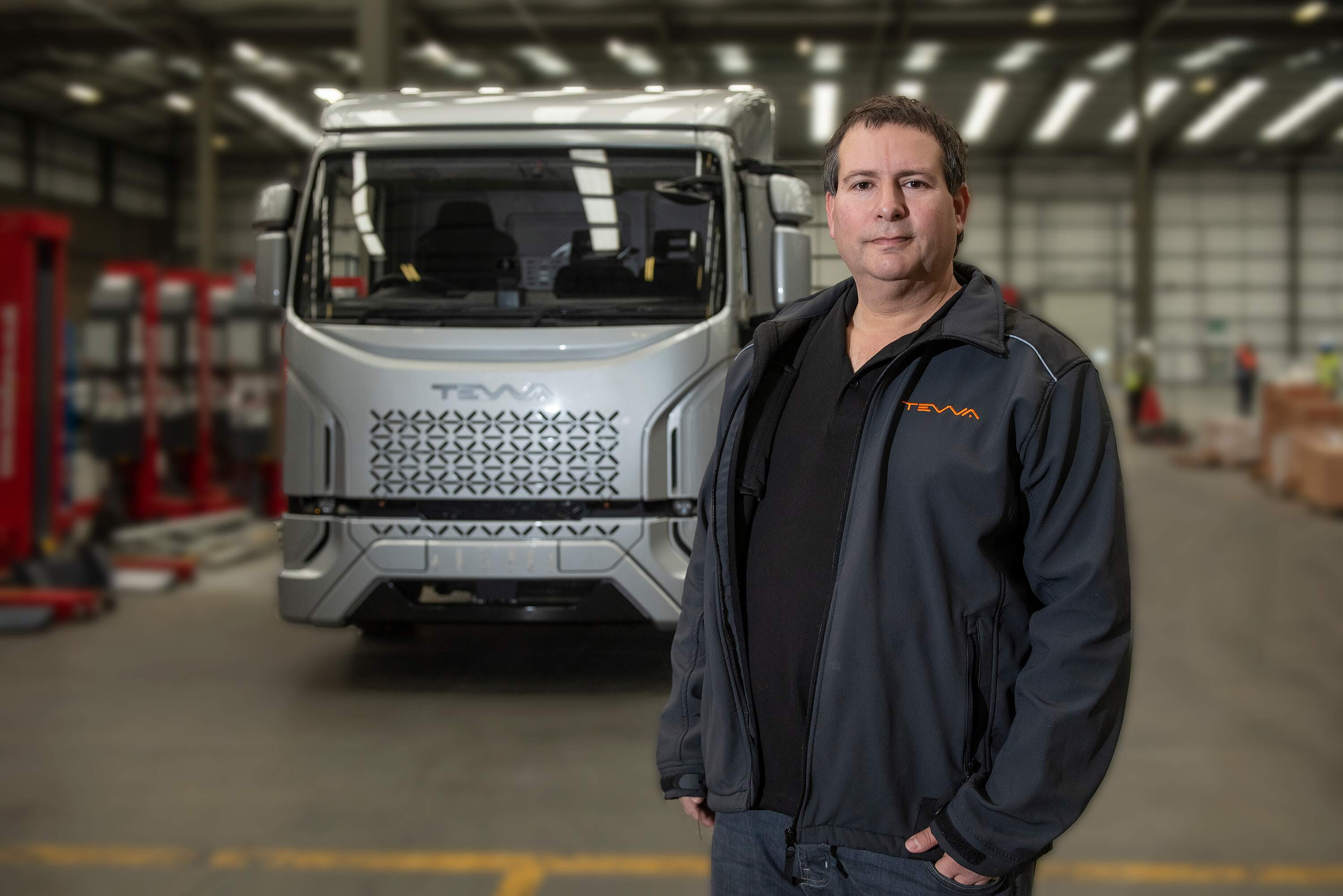 London, UK, January 2023: British electric vehicle manufacturer Tevva has hit another major milestone after securing European Community Whole Vehicle Type Approval (ECWVTA) for its 7.5 tonne (t) battery-electric truck. It means that Tevva can start producing and selling in volume across the UK and Europe and represents the key regulatory step in the development and commercialisation of all vehicles, including electric trucks.

With this Tevva becomes the first British company to receive EC Whole Vehicle Type Approval for a 7.5t electric truck and has moved quickly to get its first vehicles out to customers. The first mass produced electric trucks have started to be delivered from their UK base and will be eagerly received by customers including Expect Distribution, Travis Perkins and Royal Mail. The company expects to sell up to 1,000 electric trucks in 2023.

Tevva Founder and CEO Asher Bennett said: “We continue to ‘charge on’ as a company and reach new milestones, with type approval being the latest and most important landmark we’ve achieved to date. I am incredibly proud of our team who have worked tirelessly to secure this certification and get our 7.5t electric truck in customers’ hands and on the roads.

“We are on a mission to make sustainable trucks accessible at scale and believe our technology will empower the transport sector and the governments of Europe to meet their net-zero goals. By embracing both hydrogen and electric fuel sources, we can rethink the energy mix in transport, reduce strain on our electricity grid and accelerate electric truck adoption.”

The essential certification has been achieved for the EU and UK with the Vehicle Certification Agency (VCA) and the Swedish Transport Agency (STA). To receive whole vehicle type approval, the Tevva electric truck underwent 30 system tests, including electric safety and electromagnetic compatibility to the latest standards.

Tevva’s 7.5t electric truck offers up to 140 miles (227 kilometres) from its 105 kWh battery on a single charge, and is ideal for last-mile and urban delivery fleets. It will be followed later in 2023 by a 7.5t hydrogen-electric truck, which benefits from a hydrogen range-extender that enhances vehicle range to up to 354 miles (570km). Full technical specification for both models is available here.