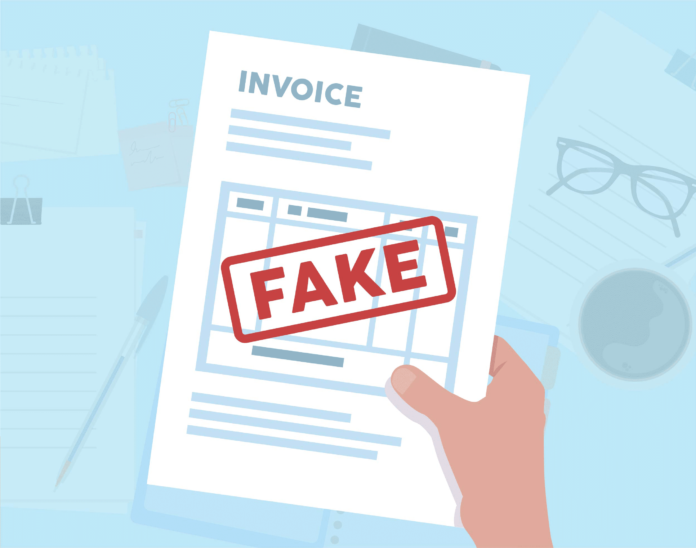 ISLAMABAD: The representatives from the steel industry have urged Special Assistant to Prime Minister on Revenue, Dr Waqar Masood, and the Federal Board of Revenue (FBR) to curb fake invoices in the steel business as this was hurting and discouraging the documented segment of the industry.

In separate letters to the prime minister’s special assistant and FBR, Pakistan Association of Large Steel Producers (PALSP) has complained that the ongoing practice of taking claims/ inputs through fake and flying sales tax invoices was resulting in loss of billions of rupees to the exchequer every month. At the same time, this practice was destroying the documented steel manufacturers who were paying the government taxes ethically.

According to the association, as a result of this menace, the documented and revenue contributing sector had been put in a state of great disadvantage and as a result, the documented sector was likely to shrink further in comparison to tax evaders. “The menace of flying/fake invoices that remains unchecked so far is going to result in the closure of the documented steel sector and this will further discourage future investments in the sector,” PALSP Secretary General Wajid Bukhari said in the letters.

“As we understand, the FBR has a standing operating procedure (SOP) to deal with the cases involving fake/flying invoices and the directorate general of internal audit of Inland Revenue (IR) has powers to check cases of fake/flying invoices in the field formations across the country,” he added.

Article continues after this advertisement

Bukhari appealed to the apex body to regulate the problem by mutually working with the association.

Meanwhile the association, in another letter sent to the Ministry of Science and Technology (MoST), has also requested the ministry to rationalise the marking fee for the steel sector, licensing and enforcement of PSQCA standards.

“Apart from the issue of production and unchecked sale of substandard steel which is creating national risk for the future generations, the high marking fee, license fee etc. are creating unfair competition within the steel sector and putting the documented sector at great disadvantage,” the association said.

In the recent past, the documented sector invested heavily for capacity enhancement and acquired most modern technology for steel making. At this point in time, the local steel industry has surplus capacity and with some facilitation from the government’s long steel has the potential to start the export of steel.