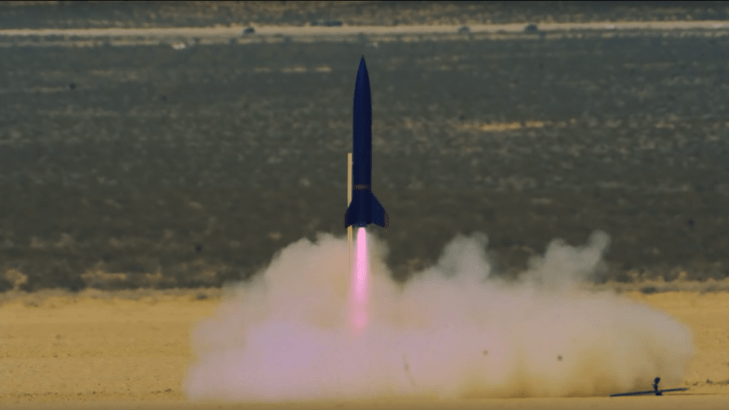 Indiana-based rocket fuel startup Adranos has raised $1 million, after closing an oversubscribed round led by Archibald Cox Jr., chairman of private investment firm Sextant Group. The funding will be used by Adranos to build out its manufacturing capability, and to pursue additional key hires to build out its team.

Adranos is building a new kind of solid rocket propellant called “ALITEC,” which the company says can both increase the overall performance of a rocket versus traditional solid fuels, and get rid of dangerous hydrochloric acid emissions that result from burning the existing aluminum-based variety. ALITEC, which uses an aluminum-lithium alloy, was discovered by Adranos co-founder and CTO Brandon Terry during his PhD work at Purdue University .

The target markets for Adranos with ALITEC include the defense industry, where it says its solid fuel can be used to both extend the range of missiles and to enable the design and development of smaller missiles with equivalent power and range that are cheaper to produce. The company also believes its product will have similar benefits for the space industry, making it possible to launch bigger payloads more cost-effectively.

In addition to the funding, Adranos just recently hired Stefan Coburn as VP of Business Development and Strategy. Coburn previously worked at Blue Origin  in business development and government sales, and joins Adranos to lead the company’s commercialization of ALITEC.

Adranos successfully tested a prototype rocket powered by its ALITEC propellant last year, and was the winner of the first-ever xTechSearch competition run by the U.S. Army.