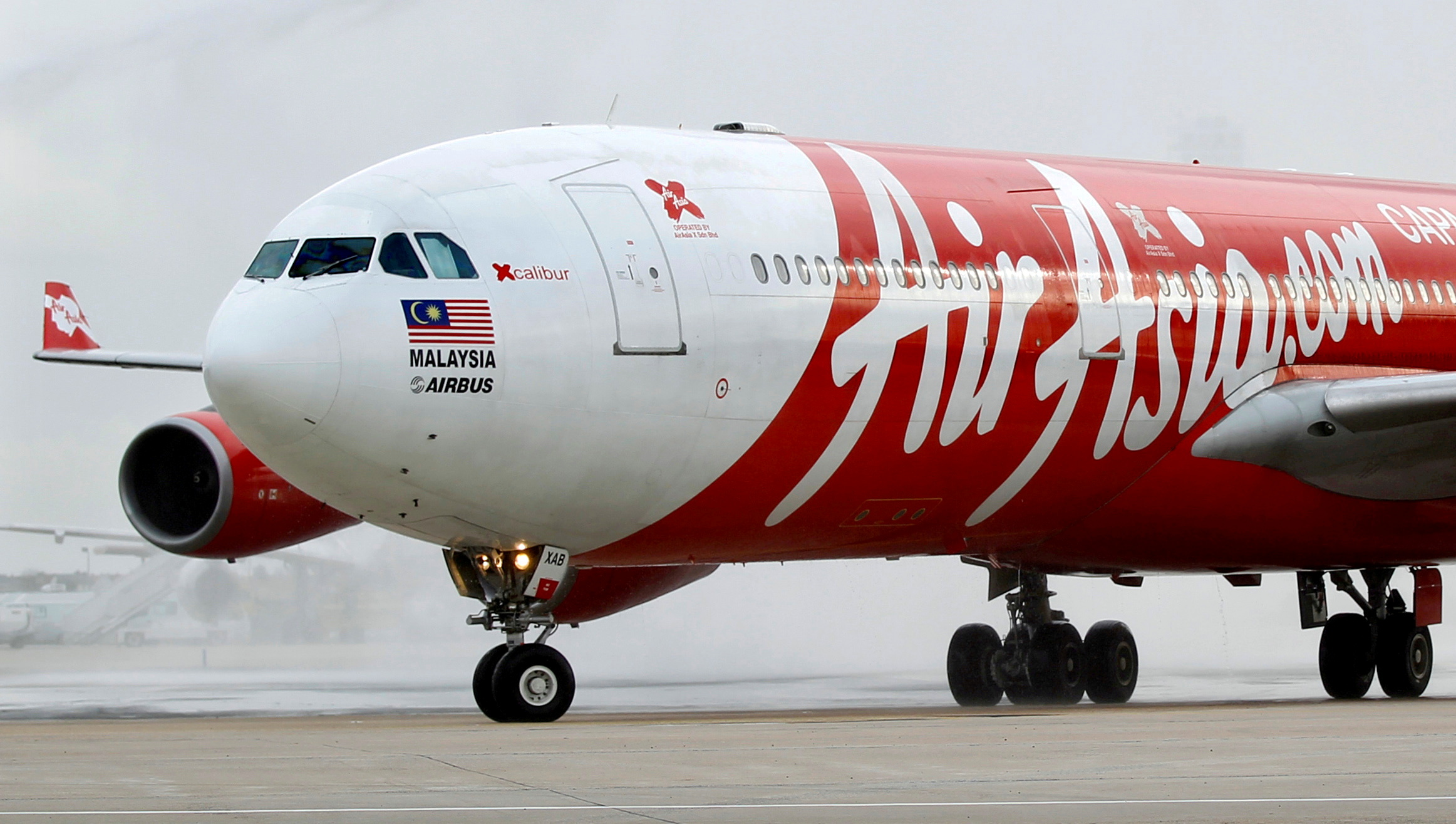 An AirAsia X Airbus A340 passenger jet arrives on its inaugural flight from Kuala Lumpur to Paris Orly Airport in this February 14, 2011. REUTERS/Charles Platiau

AirAsia X Bhd (AIRX.KL) shareholders have approved the Malaysian budget airline's debt restructuring, it said on Tuesday, allowing it to pursue a scheme it viewed as key to survival.

Shareholders of the long-haul affiliate of AirAsia Group Bhd (AIRA.KL) approved all resolutions at an extraordinary general meeting, including a rights issue and a share subscription for new investors to raise 500 million ringgit.

AirAsia X last October proposed restructuring its 64.15 billion ringgit ($15.6 billion) debt into a principal amount of 200 million ringgit and having the rest waived.

The airline said in a separate statement that the resolutions were passed with at least a 99.8% margin, and marked a major milestone in its restructuring progress.

"These approvals have been obtained simultaneously with final negotiations being held with creditors," it said, adding that with advisers New York-based Seabury Capital it had been "in active and productive" talks with lessors and others.

A Malaysian court in February granted the airline leave to convene separate meetings with its different groups of creditors within six months, to vote on its scheme.

The meeting is scheduled for late July or August, AirAsia X said.

In March, the court also granted AirAsia X a three-month order against any proceedings that may be filed against it, which could have slowed down its restructuring.

Planemaker Airbus (AIR.PA) last year joined more than a dozen creditors to challenge the debt restructuring plan, telling the court it stands to lose more than $5 billion worth of orders if the proposal goes through.

Other challengers include lessor BOC Aviation (BOCA) (2588.HK), which called for a debt-to-equity swap. read more

Airbus said it cannot comment on the airline's ongoing restructuring plan, while BOCA said it does not comment on individual customers.

AirAsia X in February proposed a separate restructuring programme for its aircraft lessors that aims to address their concerns about forward commercial agreements and the viability of the airline's business after recapitalisation.